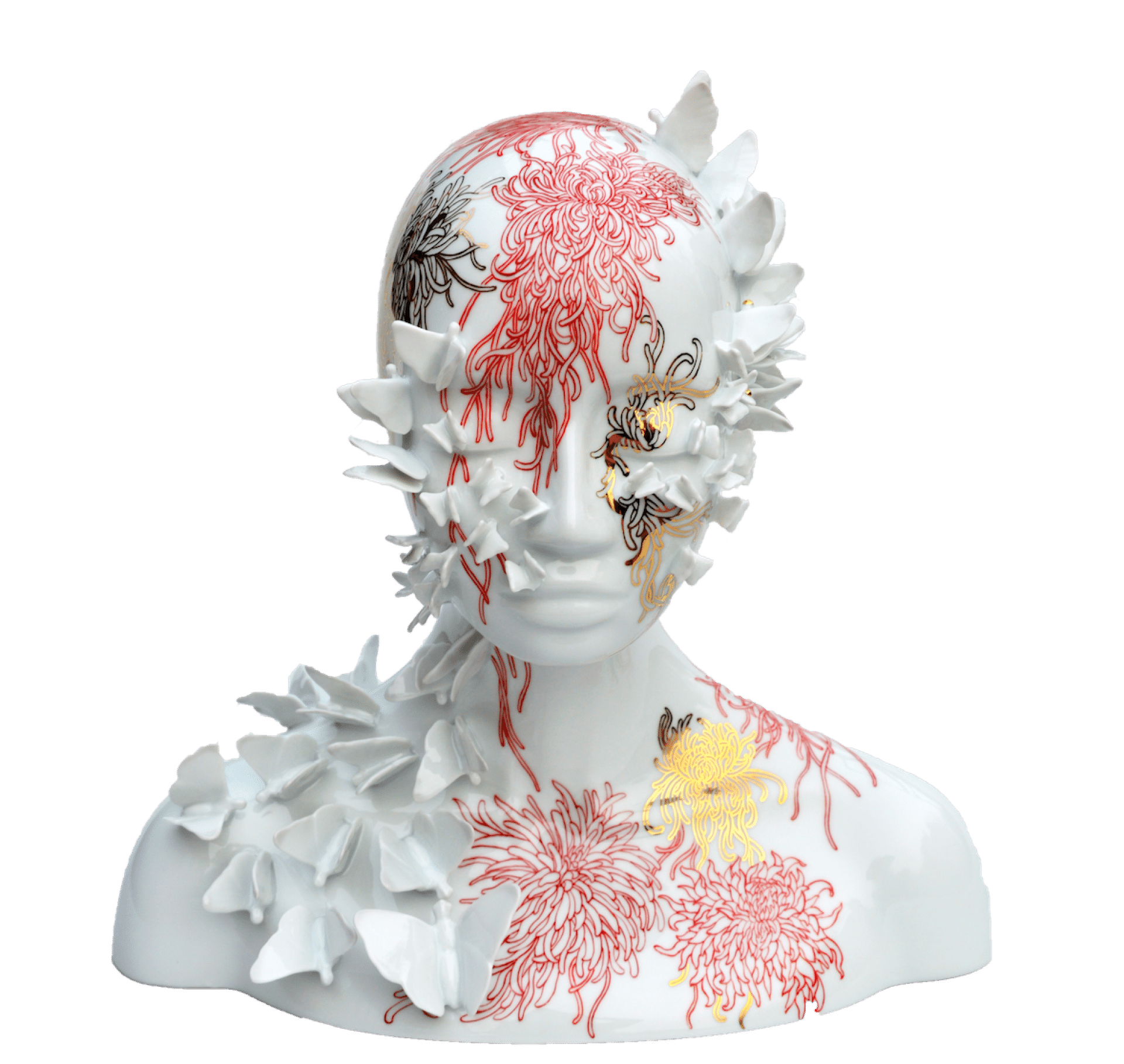 "Pat Andrea is a Dutch artist born in The Hague in 1942. He studied at the Royal Academy of Fine Arts in The Hague from 1960 to 1965. He grew up in art, his father was a painter and his mother an illustrator.

He travels to South America and on his return to Buenos Aires in 1978, he witnesses the great social problems of Argentina with the many disappearances kept in silence and the international isolation suffered by the population. He is inspired by the tango, and a variant called "the punalada" (stabbing) which he is inspired by in his drawings criticizing the dictatorship.

His work has been exhibited at numerous solo and group exhibitions in France and abroad, notably at the Château de Chenonceau in 2007 for his series inspired by Lewis Caroll's texts on Alice in Wonderland."